Aligning our passion and purpose as Christians and citizens

Order Your Copy of "A PATRIOT MANIFESTO" Today!

Does the rupture of my conscience away from embracing the establishment policies of both the left and the right demand that I seek the relief, refuge, and asylum of a more favorable and  equitable environment? In other words, am I so dissatisfied with the status quo of my current political party that I am motivated to look elsewhere? Those are the questions that millions of Americans are asking themselves and wrestling with right now. Has the ruling elite and the professional political operatives in today’s political establishment class co-opted their respective parties to the point where their party platforms are now irrelevant? Much like our Founding Fathers who had the long view of history when designing the Constitution, we, too, have had the long and tiresome view of establishment politics down through the ages and all that it affords. “Our PATRIOT MANIFESTO” throws down the gauntlet of why joining a third-party may be a viable and prudent option.

It is our hope that you will see the delicate intricacies, complexities, and responsibilities involved in running for the high office and elected position of U.S. Senator  in this book, as well as the drive behind why “outsiders” running for office is so important.

The Everlasting Foundations of America

Is There Anything Sacred?

The Perils of a Statist Ideology

Want to receive a book excerpt?

Stay Connected to Get The Latest Book Updates 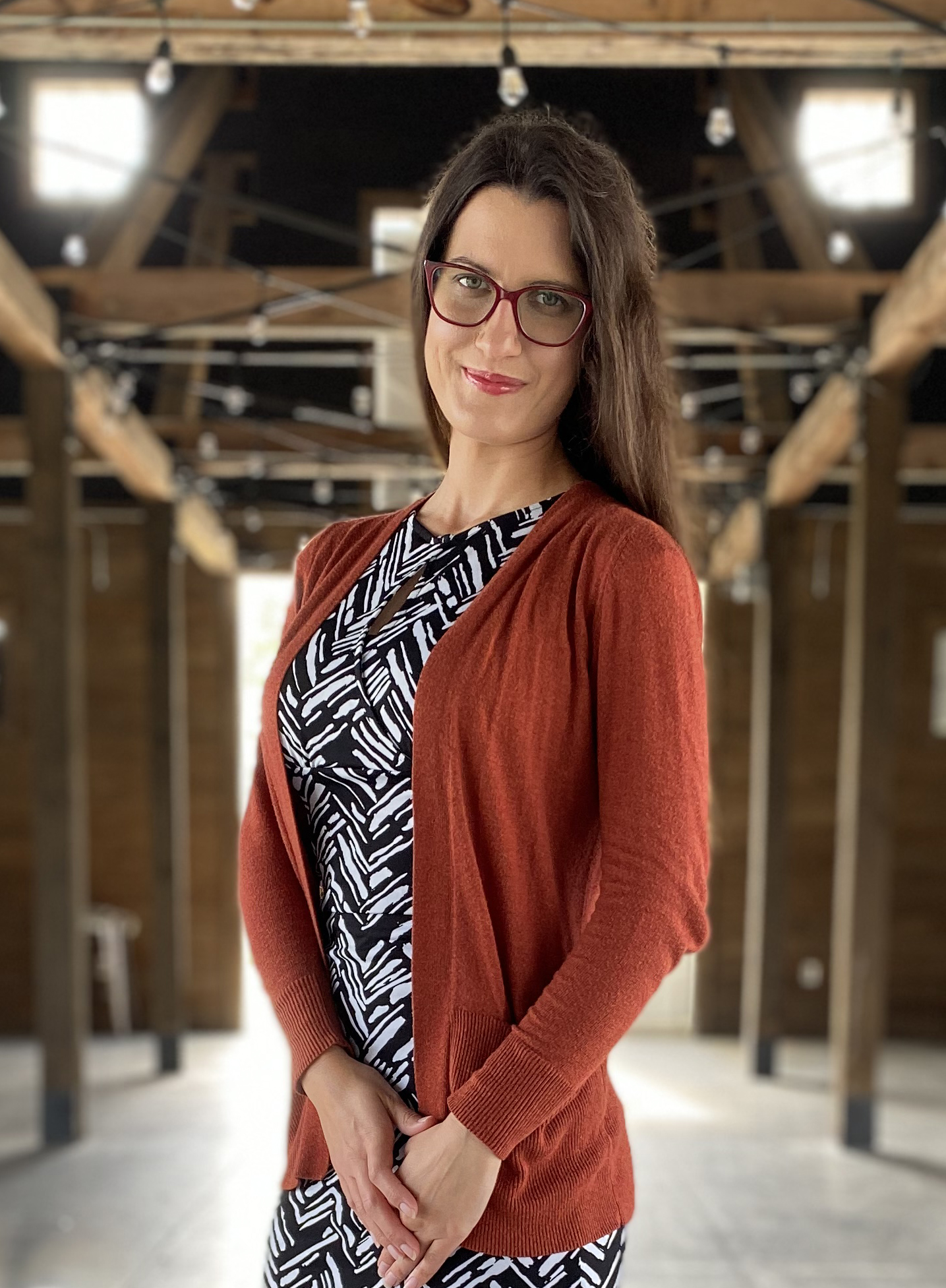 Michael J. LaPierre is a former U.S. Senate candidate (2020) in the Republican Party primary. He is an author, former corporate executive and professional athlete, MBA, and now equestrian farmer. Michael and his wife Calie of 36 years reside in Pickens, South Carolina. They have 3 adult children and 4 grandchildren.

Sarah R. Wallace is the former Communications Director for the Team LaPierre campaign for U.S. Senate. She is an author, former intern of Senator Jim DeMint & The Heritage Foundation, entrepreneur, technology and marketing expert, and designer. Sarah resides in Summerville, South Carolina and is the daughter of Gary & Nina Wallace.

Other Books by Michael j. Lapierre

Have questions about our book? Want to read an excerpt? Have a civic issue you want to discuss? Want to order one of Mike’s previous books? All good reasons to reach out! We’d love to hear from you.